I like to think of Cappadocia as my second home. Even though I get a buzz from going to new places, I adore the familiarity of the region and I’m not the only one because there are many good reasons to visit. Sitting in the central Anatolian region of Turkey, Cappadocia is the country’s third most visited destination. Attracting an international audience of fans, travel magazines have labelled it as “must visit” while others called it one of the most surreal places in the world.

Until the 1980s, it was a hidden secret and hardly talked about. Its main visitors were backpackers thumbing lifts and hitchhiking on the famous hippie trail that took them from Europe to Asia. Even when mainstream tourism packages took off, holiday companies avoided Cappadocia and concentrated on marketing the beach resorts of Turkey. However, the Internet changed all this since it made independent travel the new favourite niche and Cappadocia suddenly received the mass attention that it deserves. So what is all the hype about and what makes Cappadocia so unique?

1: A unique lunar, rock covered landscape, quite unlike other regions in Turkey amazes everyone seeing it for the first time. Millions of years ago, three now dormant volcanoes spewed lava across the area and over time, it harden. It was not resistant to Mother Nature, though, and wind speed conditions slowly eroded parts of the rock to create deep gorges, long, green valleys, and weird rock formations known as fairy chimneys. Places like Esentepe or Pigeon Valley Viewpoint are famous for perfect views stretching miles into the distance while trekkers love the Ihlara, Pigeon, and Red Valleys.

2: Frommers and other leading travel publications say Cappadocia is one of the best hot air ballooning destinations in the world. Ascending early in the morning, just after sunset and a Turkish style buffet breakfast, passengers have an impressive birds-eye-view of the famous lunar landscape, small towns, and valleys. If money is no object, book your own balloon, otherwise, most companies accommodate 6 to 15 people in a basket. Upon descending, champagne is on the table, and although expensive, this is the most popular activity in the Cappadocia region, and top of the list of reasons to visit Cappadocia.

Cave Hotels and Four Towns to Choose From

3: Thousands of years ago, resourceful locals also noticed they could quickly chisel the tufa rock left behind by the volcanoes. They carved caves out of it that kept them warm in winter and cool in summer. As tourism engulfed Cappadocia, the traditional cave homes turned into cave hotels. These days, technology and design trends have enabled hotel owners to offer an authentic experience of staying in a cave hotel but with all modern cons such as hot water, TV, satellite, and of course the Internet.

Visitors choose from four towns for overnight accommodation. Goreme is the central tourism hub thanks to its bus station and is a favourite choice for backpackers. Uchisar is a small and upmarket luxury resort. Ortahisar still maintains its rural and traditional atmosphere while Urgup is a modern town and a favourite for big bus tour companies bringing customers to the region.

4: Historically, Cappadocia was one of the first places to embrace Christianity. As well as using the landscape rocks to build cave homes, locals created churches of which these days, the Goreme Open Air Museum is home to some of the best. Dating from mainly the 11th and 12th centuries, the exterior architecture of the cave churches gains little admiration, but the interior biblical frescoes adorning the ceilings are perfect pieces of ancient art.

During Islamic Ottoman rule, locals used the churches as pigeon sheds since they had no use for them and in those days, preserving old structures was not a top priority. The frescoes faced permanent ruin, but extensive restoration has restored many of them to their former glory.

5: Possibly one of the most unusual reasons to visit Cappadocia is that it is not only a fairy-tale kingdom above the surface but also underneath as well. Hundreds of ancient underground cities have been discovered of which the biggest is Derinkuyu that housed a staggering 20,000 people.

Conspiracies theorists continue to insist aliens made them, but historians and archaeologists have confirmed that man carved the mass, sprawling network of narrow tunnels and rooms. Including a chapel, school, mortuary, animal quarters and food storage, these underground cities protected families during key wartime events such as the 10th-century Arab invasions. 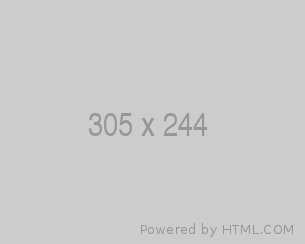 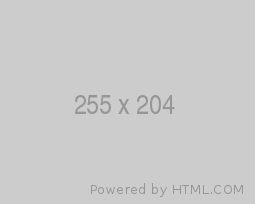 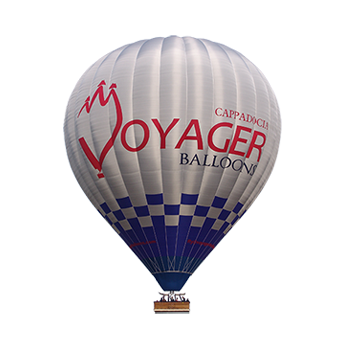 Didn't find what you were looking for ?

Have questions or couldn't find what you're looking for? Write to us to get support from our experts and find answers to your questions...

Have questions or couldn’t find what you’re looking for? Write to us to get support from our experts and find answers to your questions…